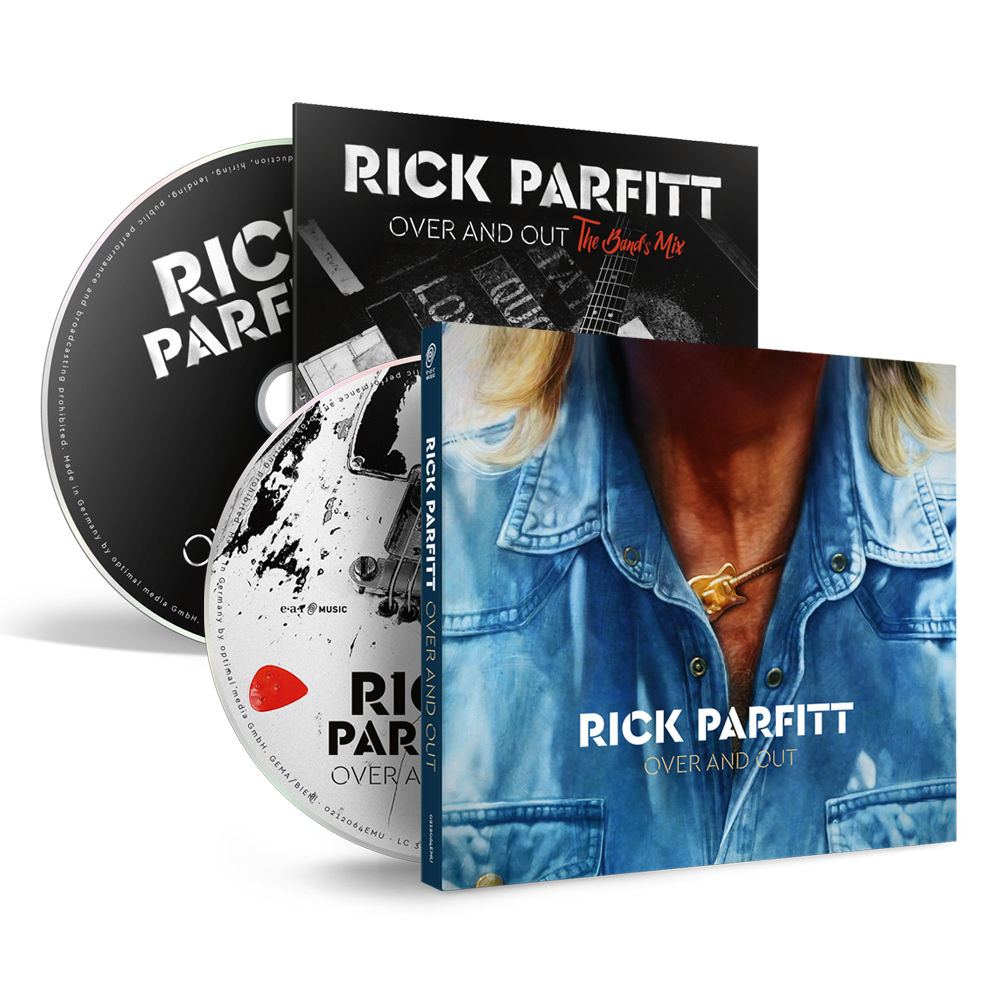 Over And Out CD Album + The Bands Mix CD Album

This item is currently out of stock, you can still place your order as more will be arriving soon.